All deals are available while supplies last. Amazon Prime membership does not guarantee that you will be able to purchase a particular deal and it is possible that a deal could sell out before the end of the early access period.

Was this information helpful?

Thank you for your feedback.

Thanks! While we're unable to respond directly to your feedback, we'll use this information to improve our online Help. 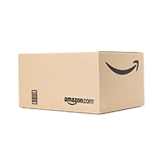 Your Orders Track or cancel orders 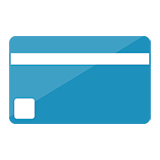 View balance or redeem a card 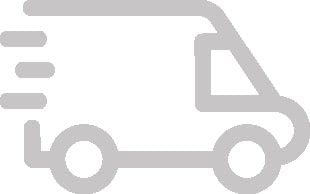 Order From a Third-Party Seller

Order From a Third-Party Seller